#EventSpotlight: Citizen Commons Hosts A Youth Conversation for A New Nigeria In Abuja 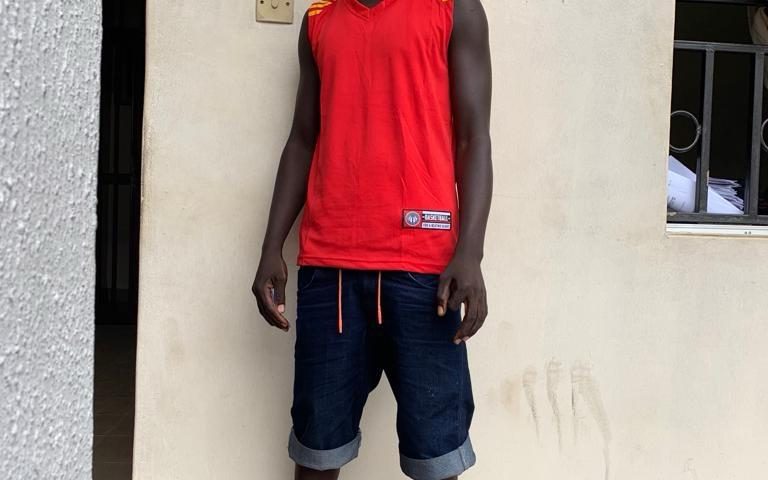 Sometime in 2019, 18-year-old Yusuf (Pseud) was arrested with two other people because of a misunderstanding. They were taken to the police station in Wuse, Abuja, and asked to pay a certain amount for their bail. Yusuf couldn’t afford the said amount, and he was tortured and asked to sign a pre-written statement which he wasn’t allowed to read. After some time, he was then transferred to the “Abattoir” (SARS office) at Guzape in December 2020.

Unfortunately, after the disbandment of SARS, a magistrate issued an order for Yusuf to be remanded in the Kuje Custodial Centre pending the time a bail application will be processed. Since Yusuf could not secure legal representation, he remained practically abandoned and victimized and his #HumanRights was ignored because of the failure of our justice system. Yusuf was never arraigned until we took up his case under our #AccessToJustice and #LegalAdvocacy for the Victims of #EndSARS and #PoliceBrutality as part of our #ProtestToAction project.

After months of visits and paperwork, we successfully secured bail for Yusuf on the 6th June 2022 and he’s now a free man, reunited with his family.

We remain committed to our work of expanding access to justice for indigent Nigerians, we know the limitations of our justice systems and we are here for justice.
Know anyone victimized by our justice systems because of their economic circumstances or involvement with the #EndSARs protests or Police Brutality in general, speak to our legal team and we will get them help. 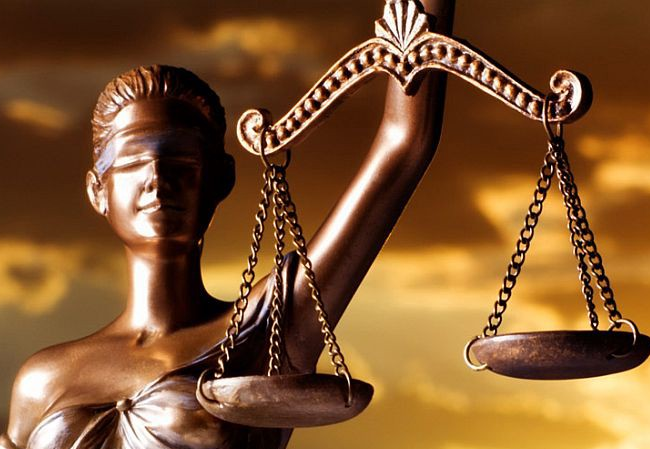 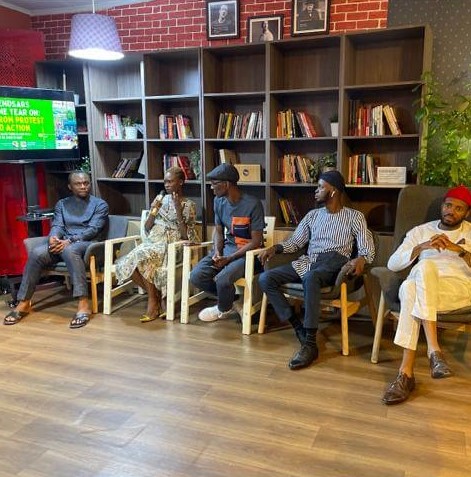 #ENDSARS One year on: FROM PROTEST TO ACTION

You have Successfully Subscribed!